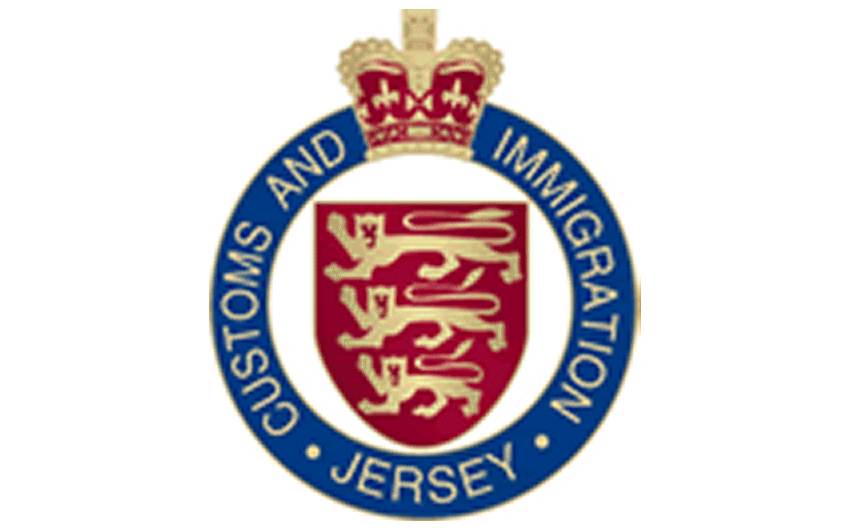 The States of Jersey Immigration and Nationality Department are responsible for implementing the laws passed by the States of Jersey with respect to Immigration and Work Permits. Whilst Jersey, as a self governing British dependency, is not part of the European Union, it is part of the Common Customs Area and Common Travel Area. This means that Jersey acts as one of the entry points to the European Union and has to administer Immigration policies of its own making and those handed down by the EU.

With two of their major industries being tourism and horticulture, Jersey has a large demand for seasonal workers who, traditionally, have come from overseas.

Jersey's Immigration and Nationality Department put substantial effort over a period of 12 months to specify the requirements of the computer systems that were needed to track immigrants and work permits, to assist with intelligence gathering on human trafficking and to handle the pre-, on- and after-entry processing of genuine immigrants to either Jersey or the EU. When the specification of requirements was complete, Jersey's Immigration and Nationality Department then approached Badger Software Limited to undertake the design and implementation of their requirements. Badger Software' principals have extensive background knowledge having already implemented systems for the Immigration Departments of Guernsey and the Isle of Man and many States Departments in Jersey.

Badger proposed that substantial advantages could be obtained by developing a Microsoft .NET browser-based application coupled with SQL Server thereby allowing data to be entered outside of the main office - for example at the port when a ferry docks.

Jersey went live with their new system on January 1st 2003 and are absolutely delighted with the functionality, ease of use and robustness as a senior immigration officer stated "through a very close working relationship with Badger Software who were able to respond quickly to our changing needs, we now have a system that enables officers to access the information they need, where and when they need it". Now that the software has been in use for some time the Department believes that the system, with its extremely fast search and retrieval facilities, has released more than 20% of the Immigration Officers' time to the advantage of other tasks that the Department has to undertake.