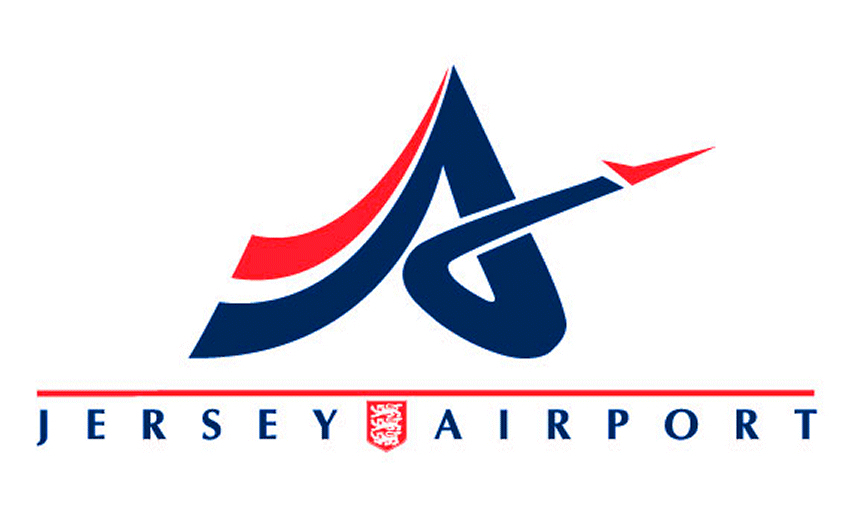 The States of Jersey Airport provides an important social and economic link between Jersey and the other Channel Islands and to the mainland United Kingdom and Europe. Badger Software has provided Jersey Airport with a number of important systems during a long association between the two organisations.

The AirBill system developed by Badger Software is used to manage the airport's billing activity by which aircraft operators are charged for aircraft movements, passenger and freight handling and other special charges. Integration with the Air Traffic Control and Flight Information systems allows aircraft movements to be originated automatically, with aircraft load information being collected directly from handling agents. Charges are calculated automatically, based on aircraft weight, passenger and freight loads and other parameters.

The Staff Car Parking system, which manages the allocation of car park passes for the airport's staff and other users of the facility, allows the airport to raise charges for the provision of passes to staff of private companies.

Other systems that Badger Software has provided to the airport include a Management Information System, used to record and analyse income and expenditure across the full range of activities undertaken by the airport with comprehensive and flexible budgeting and reporting facilities, an integrated Personnel and Payroll System (including absence tracking and sickness costing), Sales Ledger and Debtors Management and an integrated Stock Control and Purchasing system.